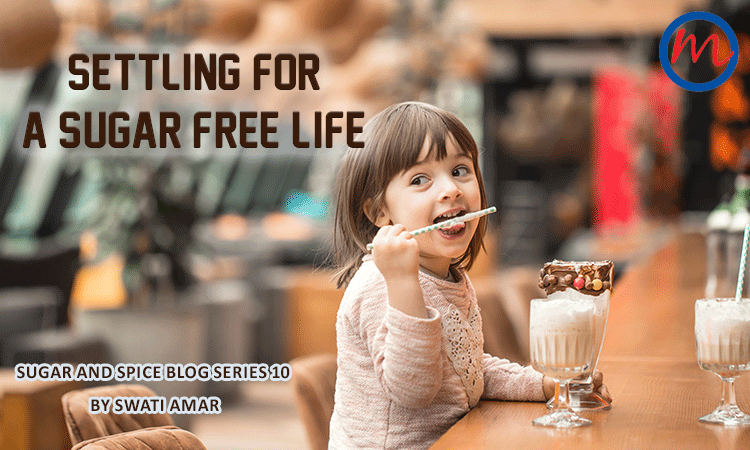 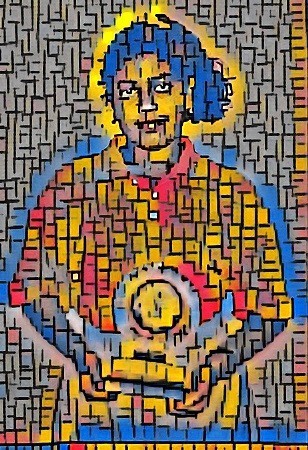 When a child is diagnosed with Type1 Diabetes, the first shock for the child and the family is not about making lasting lifestyle changes, but it is about the fact that the child has to be on insulin injections and finger pricks several times a day, all her life. That was the situation back then in 1996 when our firstborn was diagnosed with T1D after a life-threatening episode of ketoacidosis, following a probable viral infection, the aftermath of a dental procedure gone wrong or due to the continuous stress life events had placed on the child. Only recently have sensors made inroads in the realm of diabetes monitoring for T1D. These sensors are little patches stuck on to any part of the body and are synchronized with a PDA ( personal digital assistant) device or mobile so that the T1D patient can monitor blood sugar levels without finger pricks. Another recent development has been the foray of tubeless insulin delivery systems or pods that are also stuck onto the body and insulin is delivered on instructions through a PDA. Both the sensors and the pods have to be changed in a couple of days, but the pain is insignificant in comparison to the frequent finger pricks and injections for delivery of insulin. While these devices have made inroads in India in recent times, they are still a far cry from the advanced and more convenient devices available in Europe, the UK and the US.

Our foremost concern was that Niky was not getting used to the injections, though she cooperated with the finger pricks. Scarier than that was the possibility that she may get hypoglycemia, a condition when the body’s sugar levels dip lower than the normal, (which is usually 70 mg/dL) and which needs immediate treatment, otherwise it would lead to severe consequences.

Hypoglycemia happens when the insulin that is delivered is more than what is required for the food that has been consumed and the activities the child has been involved in. Ideally, the parents and the child must ensure that there is a balance between the insulin that is given, the food that is eaten and the physical exertion of the child, which is very difficult for anyone to manage. If the child eats lesser food or is involved in vigorous activities the insulin that is given for a certain amount of food and normal activities will be depleted soon and the sugar levels will dip much below the normal level. Often hypoglycemia leads to unconsciousness, convulsions and finally to coma and even death if left untreated immediately. Hence it is advisable for a T1D individual to always carry glucose pills or sugary drinks with them.

The initial days following T1D diagnosis for Niky was harrowing for us as a family. We were coming to grips with the possibility that she may have a difficult life and the fact that she has to constantly focus on managing her diabetes and the pain associated with the condition. We had to learn what food she could eat and also educate ourselves on portion sizes, frequent small meals, emergency measures if sugars went low, and the constant need for keeping her sugar levels as closer to the normal range as possible.

I visited the school and spoke to the principal as well as the teachers. We requested permission for her to eat snacks at intervals more than that of the other kids. Teachers were also informed about hypoglycemia and the necessity for giving her sugar if she was found unconscious. There were frequent visits to hospitals for testing, for some medical intervention or the other because school-going children develop infections and in her case, it was faster and more often.

There is also a situation where the attention of the parents is focused on the sick child and the healthier one may tend to be neglected. It was a tight balance.

Through all these events that moved past us like the scenes you witness through the window of a fast-moving express train, Niky was going to school regularly, writing exams and continued her extracurricular activities. Considering that her brain was on overdrive all the time, our concern was whether the demands of diabetes management would break her down. But nothing prepared us for how her school, as well as her classmates, treated her!