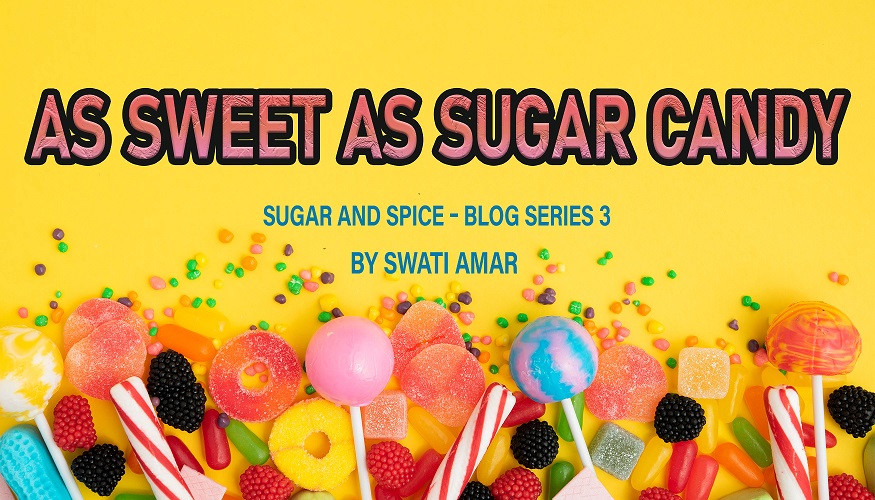 “You have a healthy, bonny baby girl!” exclaimed Dr. Gupta, my obstetrician at Northern Railway Hospital, New Delhi, who had just delivered my baby after a C-section. I had been given a spinal anesthesia and so I could see my baby soon after she was out of my womb. The little neonate let out an angry bawl as she was held upside down and patted on her bottoms by the doctor. Her face was pink and cringed with anxiety and she seemed to be looking directly into the eyes of the woman out of whose womb she had just been disentangled.

As I cast my eyes on my Sugar Candy, all the past eventful months of pregnancy dissolved before my eyes, even as I thanked the Providence for granting me the most beautiful gift in this lifetime!

Preceding the birth of my first-born on 19th March 1986, I had been a very active woman and was very conscious of maintaining impeccable health in preparation for my pregnancy. I had joined the State Bank of India and was working as a Probationary Officer in different branches of Delhi Circle, though I had been selected for Calcutta Circle. I had taken special permission to be with my father, who was a heart patient and was a Member of the Board of Northern Railways.

The Northern Railway Hospital was about a five-minute walking distance from my home. When I conceived after my marriage in 1985, I had naturally gone to the Northern Railway Hospital to Dr. Gupta, the lady doctor who had also earlier delivered my niece. I had no premonition whatsoever that this was going to be the first of ceaseless visits to doctors and hospitals over the next several years.

A health conscious person, I had taken to swimming when we were living in Kolkata and my father, a civil servant, was working there. On relocating to Delhi, I used to take a bike and cycle around the inner circle of Connaught Circus, which was a few hundred meters from our home. I used to get up at 5 AM every day and go around the circle several times covering several kilometers, even during the severest days of winter.

So it was natural for me to raise my eyebrows when Dr. Gupta prescribed medicines for me after confirming pregnancy. I was tall and fit and was in the pink of my health. Dr. Gupta however felt that since I was travelling every day to Ghaziabad for work, which was more than 40 km from Delhi, I needed those medicines. 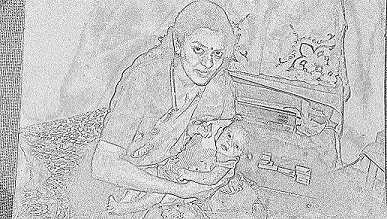 There was no Internet those days and I did not have the time to go to a library to reconfirm my misgivings about the medicines.  I was given Allylestrenol sold under the brand names Gestanin, a progestin medication which is used to treat recurrent and threatened miscarriage and to prevent premature labor in pregnant women. However, except in the case of proven progesterone deficiency, its use for such purposes is no longer recommended. Another medicine I was given was Duvadilan (Isoxsuprine), a vasodilator that helps in increasing the blood flow in the blood vessels.  I later came to know that in animal studies, pregnant animals were given this medication and had some babies born with problems.

No well-controlled studies have been done in humans, though. Therefore, it is recommended that this medication may be used only if the potential benefits to the mother outweigh the potential risks to the unborn child.

Other than the fact that I was taking these medicines during my entire pregnancy, I had had no problems since I ate healthy and took to walking long distances every day. I went to office till March 17th and walked to the hospital with my mother when I felt the first pangs of contractions, which began at about 5 AM in the morning of 19th March 1986.

The lady doctors at the hospital then predicted a normal delivery and I was asked to drink some coffee since they believed that it would go on for several hours before I would be ready to deliver.

But by about 11 30 AM, my doctor,  Dr. Gupta , came and announced that she had to do a  caesarian delivery as she could not hear fetal heartbeats. There were heated discussions among the doctors and I chose to go in for the natural birth process. However, I was informed that I would be responsible for any danger to the child and I had to concede. So by about 12.13 PM, after a bout of severe headache and vomiting and rising BP during the delivery following a spinal anesthesia, came the calm after the storm- I had become a mother to the most beautiful infant I had ever set my eyes upon!

Note:  In this series, I will be putting down facts and events that have happened to me as a matter of fact. Anything I say in these articles are based on my own understanding and experiences and not on any scientific research.